If you did not have a chance yet to stop by the Chatham Twp. Municipal Building to see Sally Abbott’s latest works, you can do so till September 2017. Sally’s works will be on view at the Lundt-Glover Gallery, at the Chatham Twp. Municipal Building, 58 Meyersville Rd., Chatham Twp., NJ till early September. The gallery is open Monday – Friday 10am-4pm. There were many new exciting works added since Sally sold over 10 pieces at her March opening. Here are a few photos from the show spruce-up. While you are visiting, you can also view on-going ALC Group show in the adjoining strolling gallery. 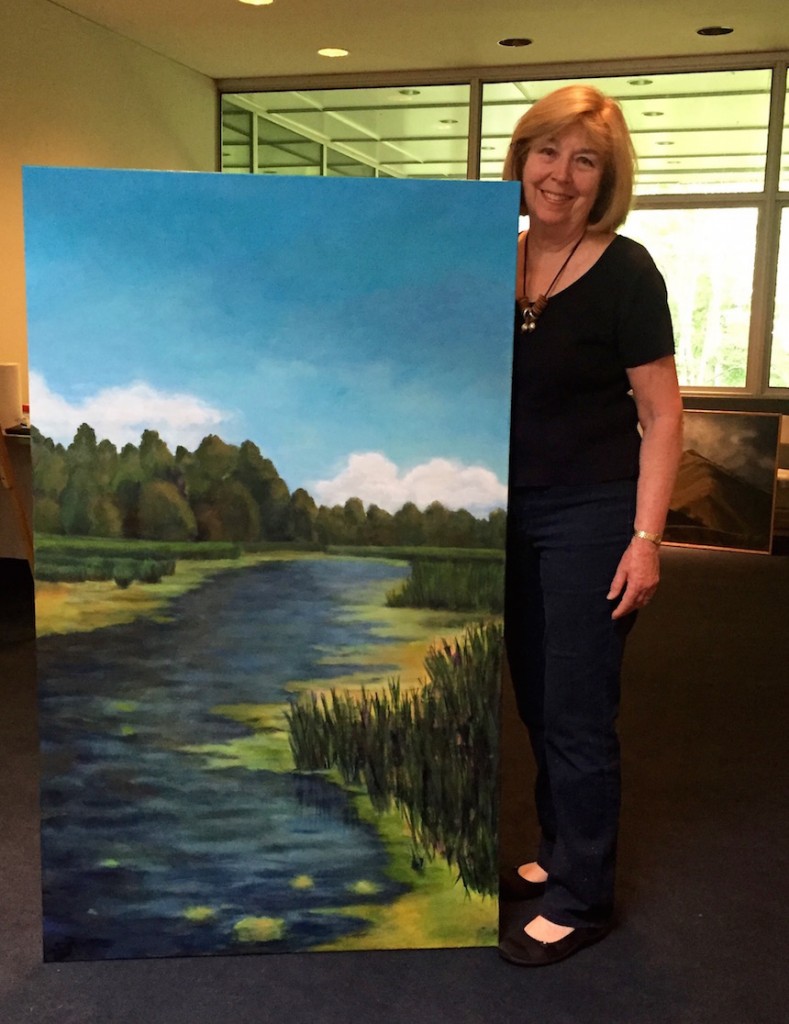 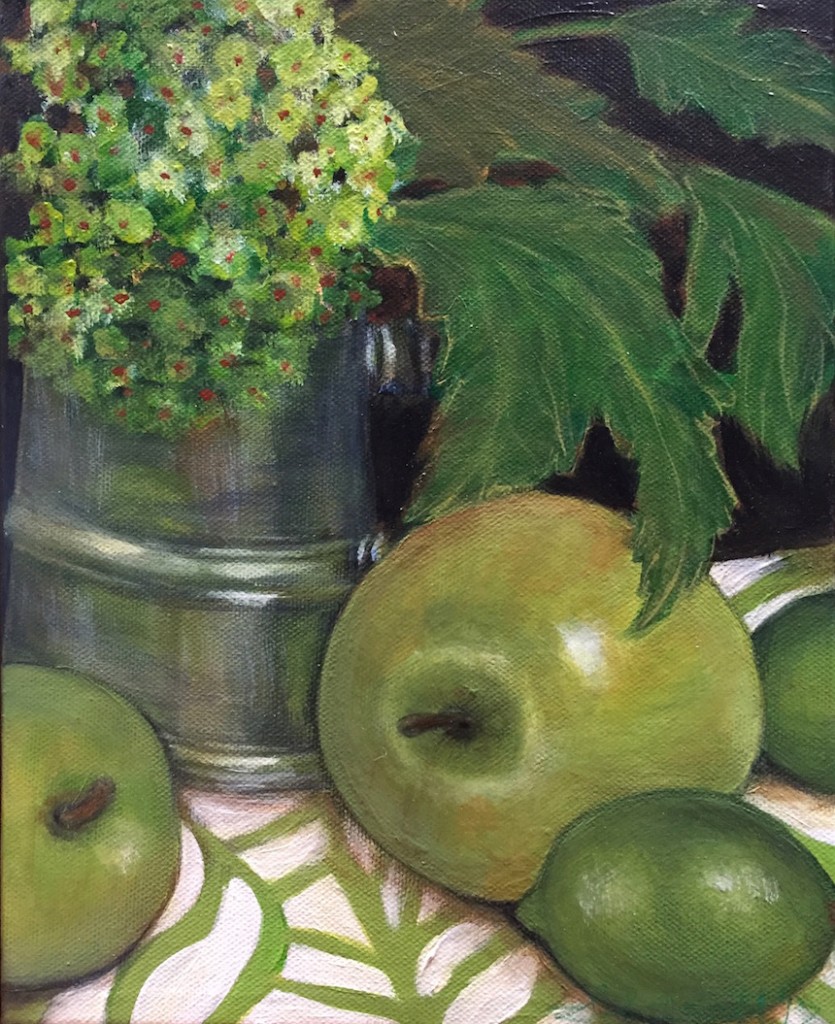