Anne began studying art with her aunt who was an art teacher when she was 7 or 8. Throughout junior high and high school, she studied at the local art center and in high school was selected to help the art teacher in one of his classes. After taking art classes at university, she studied at a government sponsored atelier in Paris and much later at the Visual Art Center of New Jersey in Summit. At her first show there, she received an all media promise award for her painting “Dino”. She has been participating in group shows in Morris and Union counties and had her first solo show in 2014 at Gallery 297 in Madison, NJ. She works mostly in oils and acrylics. 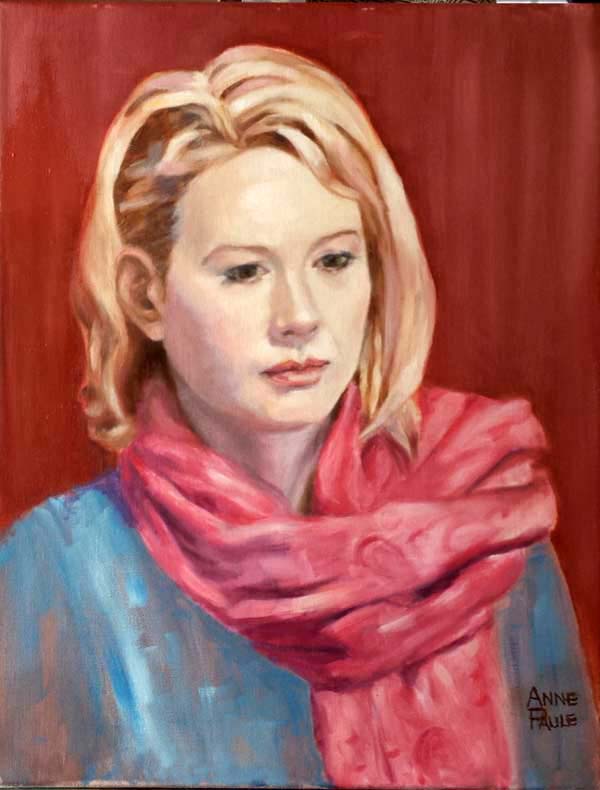 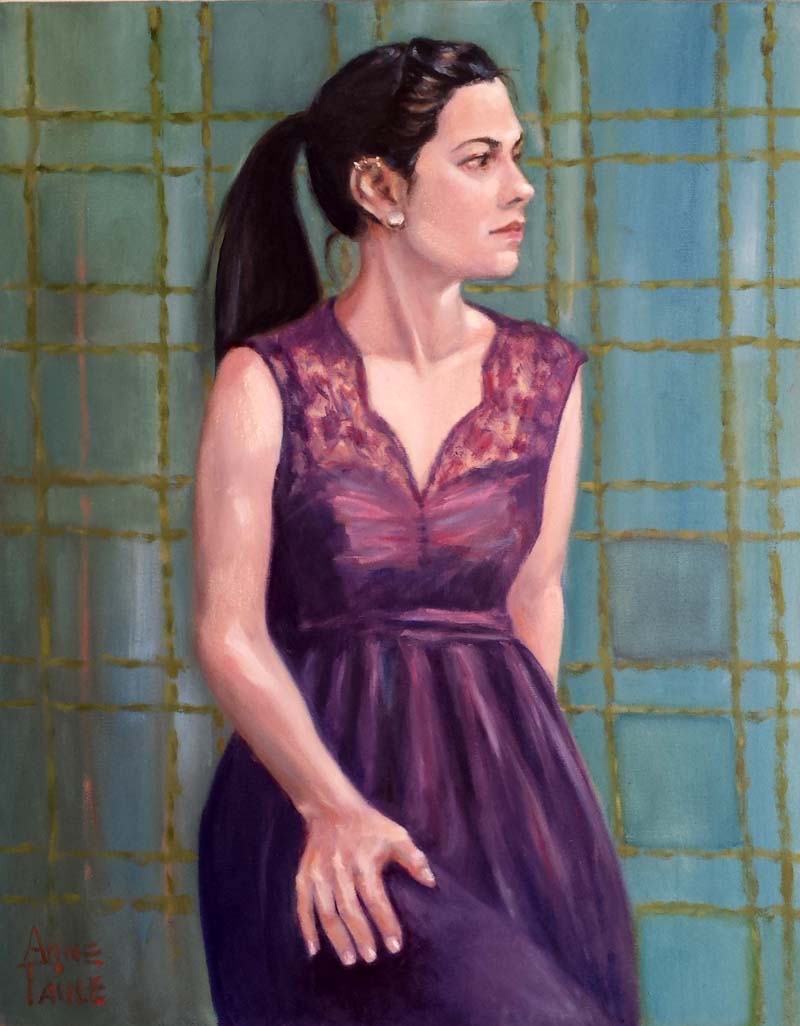